Liberty Basketball Honors Past and Present Service Men and Women

Admin February 16, 2017 Comments Off on Liberty Basketball Honors Past and Present Service Men and Women

The Eagles honored these distinguished service men and women prior to their non-conference match up with Francis Howell North.

A balanced Liberty Eagles attack found their footing to tie the game at the end of the first quarter. The Eagles would gain a six point halftime advantage thanks to a consistent performance from Andy Jorris (9 points on the night), Jaylen Sims (14 points) and few bombs from behind the arc from Hayden Henningsen (6 points).

Speaking to the balanced attack, Blake Stricker would knock down two threes and get 10 points on the night, Brian Jones would contribute 6 points in the post and Jarrin McKeithen played some valuable minutes, getting 6 points, when Kaleb Overall found himself in a bit of foul trouble in the 2nd quarter.

Despite only knocking down two field goals in the game, the night belonged to Kaleb Overall who scored his 1,000th career point. Overall would get number 1000 from the free throw line, in front a large crowd of family and friends.

The Eagles have two remaining conference games on their schedule, hosting Ft. Zumwalt East on 2/16 and Ft. Zumwalt South on 2/21.  Should the Eagles finish the season unbeaten in GAC Central Conference play, they will join a distinguished group of teams to have accomplished the feat.

Interestingly enough, it will be the team who last accomplished the task of going unbeaten in GAC Central Conference play, Ft. Zumwalt South who might be in the Eagles way of finishing 10-0. 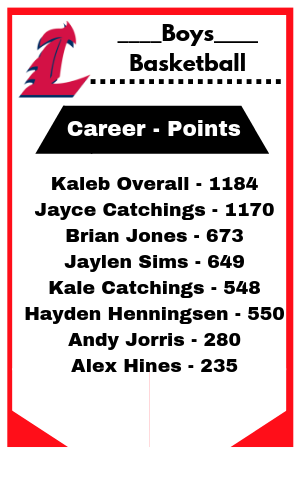 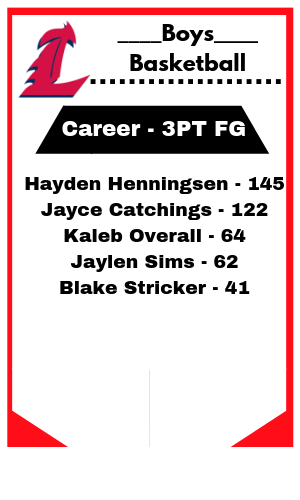 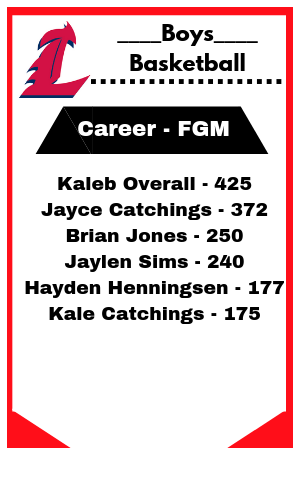 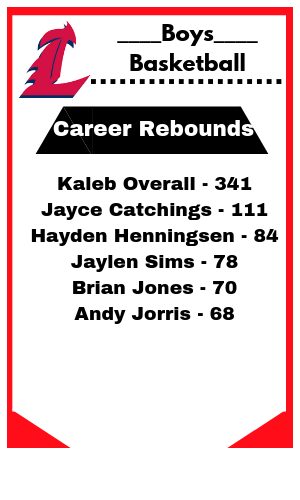 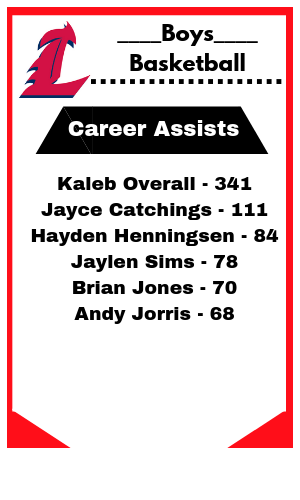 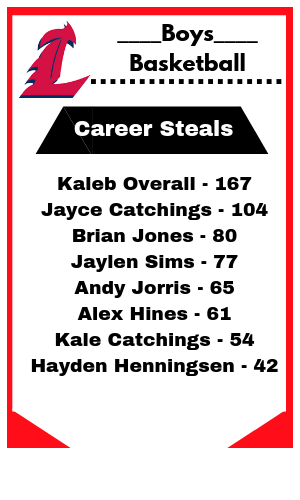 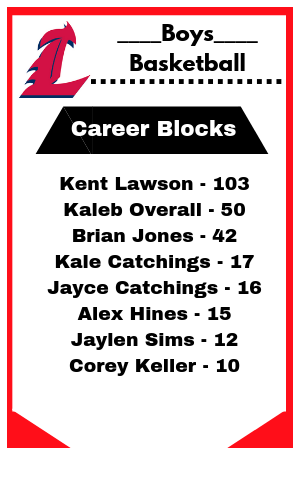 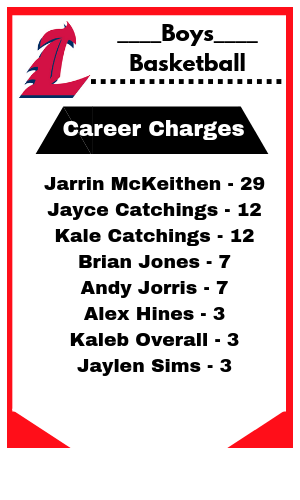